The Fans All Star app was completed for Moshen Limited and delivered on time exactly to specification. The app was completed to a high standard over a period of about 12 weeks. I was the sole developer on this project.

Unfortunately, Moshen went into administration and the project was never released. However, a demo is available on request. A few screenshots are shown below. The frontend project is publicly available on Github for reference.

The app allows the user to vote for their dream team ( Europe vs Rest of The World ). Some features include:

Some technical features include 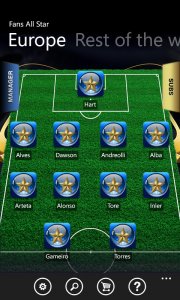 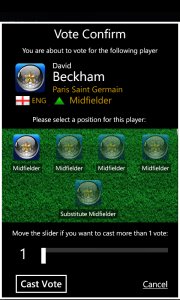 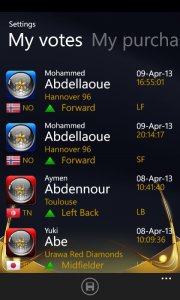 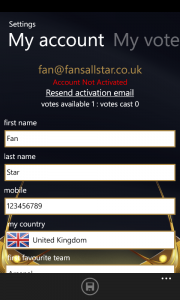